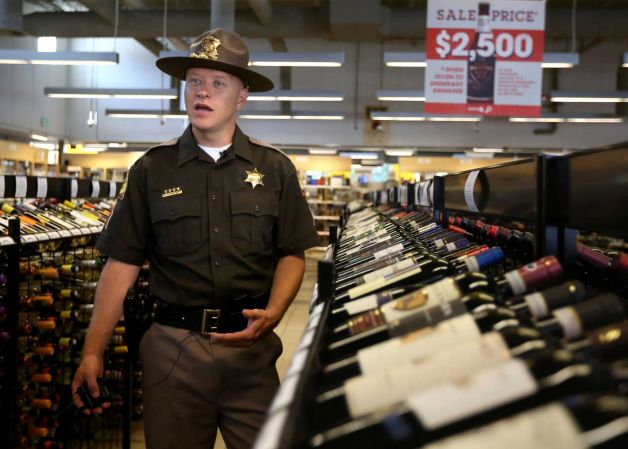 HOLLADAY, Utah (AP) — Liquor bottles will bear sale tags this summer that remind adults that giving alcohol to minors can mean a possible $2,500 fine and up to a year in jail.

The partnership between law enforcement, state agencies and an organization running a campaign to end underage drinking is meant to get adults to look twice at what could happen if they enable underage drinking, the Deseret News reported (http://bit.ly/1FYEmgO).

“It can really send them down the wrong path, and it’s really hard for them to stop,” Brown said. “There just isn’t any good that comes to kids from drinking underage.”

Utah Department of Alcoholic Beverage Control regional manager Val Dunaway says officials are always on the lookout for underage buyers and adult redistributors of alcohol, but that vigilance is especially important in the summer.

“We are always on guard,” Dunaway said. “We watch for minors on a daily basis, but the summer months are the bigger months for us.”

Utah Highway Patrol Sgt. Todd Royce says more juveniles are caught drinking during the summer than other times of year.

“Parents are the first line of defense,” Royce said. “By the time it gets to me out there on the roadway, it’s too late.”